Carolina Taco, Inc. and Prepared For You, Inc. are family owned companies.  The Principal owners are Billy Baker and Gary Feathers.   Between them they have 61 years of experience at Taco Bell!

Billy started his Taco Bell career in 1985 as a team member at a corporate store, and worked his way up through the system.  He eventually left the corporate side and went to work for a franchisee as an Area Coach.   In 1989 he became a franchisee acquiring Carolina Taco, Inc.

Gary started with Taco Bell Corporate in 1986 as an Area Coach.  In 1990 he was promoted to Franchise Consultant and Carolina Taco was one of the franchise organizations he supported.  This is how he and Billy met.

Upon retiring from Taco Bell in 2009, Billy and Gary joined forces, becoming partners in Carolina Taco, Inc. and forming Prepared For You, Inc.  Together they own and operate stores in South Carolina and Tennessee.  Billy focuses his efforts and talents on expansion and new store construction, while Gary focuses on the day-to-day operation of the stores. They both believe that the strength of the company lies in the talent and loyalty of their managers and team members.

Billy and Gary both believe in developing and promoting from within the ranks of our crew members.  The company is currently expanding and seeking more great people to join our Taco Bell family.  Come join us!

Our Above Store Leaders 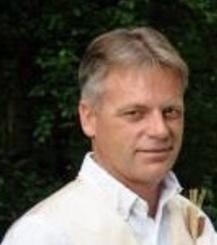 RAY LABIENDO joined the company in January 2018 as our Human Resources Manager.  Ray is originally from Brooklyn, NY where he worked in the World Trade Center as a Criminal Polygraph Examiner for an undisclosed firm.  He has an extensive background in security, customer service and employee relations.

DIANE LABIENDO is the Franchise Corporate Office Manager.  She joined the company in 2009 soon after the formation of Prepared For You, Inc.

JULIE SMITH Is currently the Operations Manager. She oversees the day to day operation of our stores.   Julie joined the company in 1997 serving as an Assistant RGM until 1999.  From 1999-2015 she was the RGM of our Beaufort store. 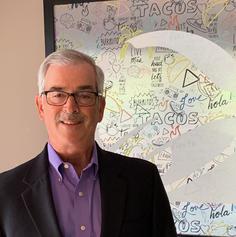 Prepared For You, Inc.